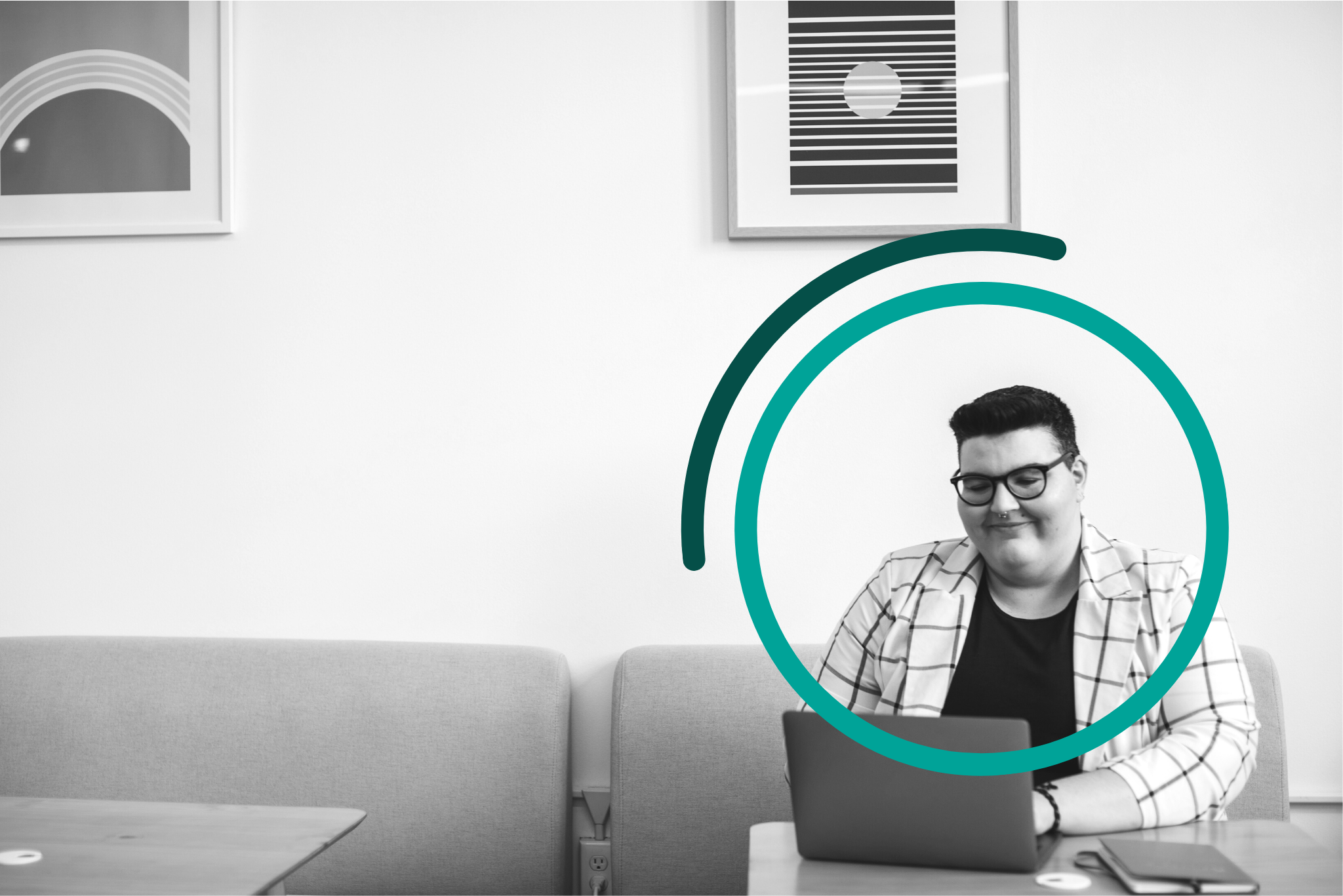 For someone that has been incarcerated being released, navigating the outside world is challenging. This is especially true for those who went to prison in their youth, spending many of their formative years in prison. People who served time later into their lives at least have some experience when it comes to navigating the adult world of responsibilities. According to an article on Trend Wyoming, a website focused on providing support to returning citizens, there are four main challenges returning citizens face after being released from incarceration.

Not knowing where to begin

There is a lot that comes with being released including returning to relationships with family and friends, finding employment, finding housing, etc. It can be overwhelming trying to get everything back in order while reentering society.

Family strain caused by several things if a former inmate has turned to family for support after release, the most common being financial strain (Jackson, 2020). It can be especially difficult for family members if the returning citizen is dealing with addictions or mental illness.

Finding employment is challenging as a parolee; there are many more hoops to jump through for employers to even consider them as viable candidates (Jackson, 2020). Because of deep-rooted stigma, a lot of employers will turn down ex-convicts because of their past. It can be challenging for an employer to trust an ex-convict and that is why Jobs for Humanity is also interested in diminishing the stigma surrounding this community.

When an ex-inmate is suffering from anxiety, depression, psychosis, drug addiction, or other mental health issues, finding a safe place to live, a stable job, and reintegrating into society can feel like an impossible task (Jackson, 2020).

Landing a Job at a Remote First Company

How to Become a Masterful Storyteller