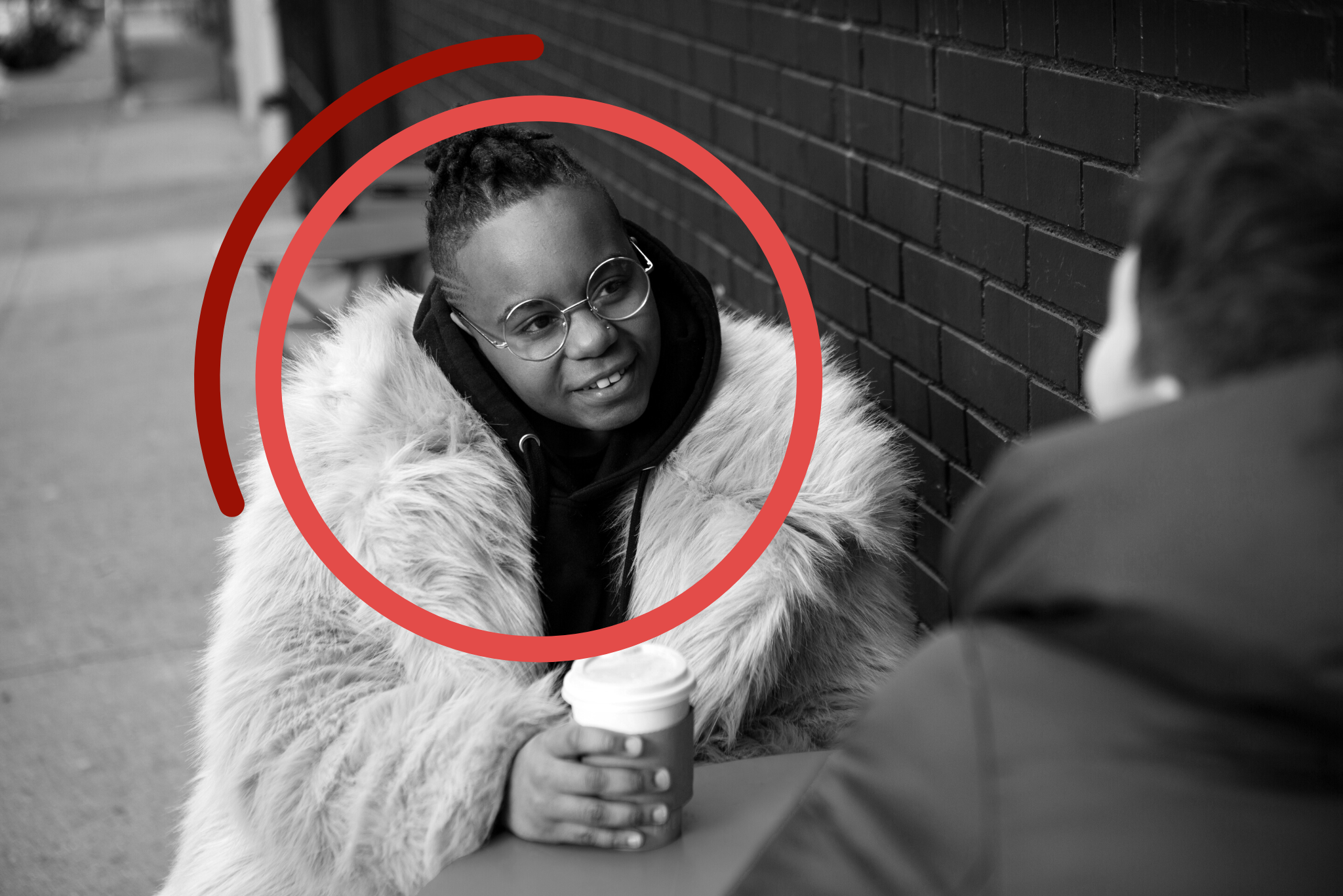 What Ethnic Minorities are We Focusing on and Why?

The United States is a unique mosaic of cultural diversity. Almost 40% of its population belongs to ethnic minorities. (Ghosh, 2020). These groups include Black Americans, Hispanic Americans, Asians, Pacific Islanders, etc. Black people occupy 12.2% and Hispanics occupy 18.7%, (Ghosh, 2020) these two groups occupy the highest number of ethnic minorities, and therefore these are the groups we’ve decided to focus on. More specifically, Black and Hispanic populations are highest in southern states and that is why our focus is on Florida which has 15% and 27% of blacks and Hispanics, respectively.

The unemployment rate among blacks and Hispanics in the United States stands at 8.6% and 6.8%  respectively and these are the highest among the ethnic minority groups. (Statista, 2022). It explains why the household income of these two groups is the lowest in the United States at $45870 for Blacks and $55321 for Hispanics. These high levels of unemployment are highly attributed to education, discrimination at the workplace, language barrier, etc. Blacks and Hispanics have the lowest level of education as well standing at the average rate of 21 and 31 for Blacks and Hispanics, respectively. This  leaves these groups of people at risk of getting low-paying jobs because of their level of education. For example most of these people’s highest level of education is a high school diploma. A report published in 2018 showed the average weekly earnings for blacks were ($1065) and for Hispanics ($1101) and these people had bachelor’s degrees and higher, this was lower than Asians at ($1465) and whites ($1342).

Landing a Job at a Remote First Company

How to Become a Masterful Storyteller